This is Totally Tubular (And We Take it for Granted) 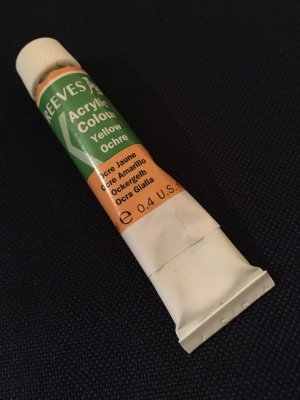 Here’s something I learned today.

… in 1841 a fashionable American portrait painter called John Goffe Rand devised the first collapsible tube – which he made of tin and sealed with pliers. After he had improved it the following year and patented it, artists in both Europe and America really began to appreciate the wonder of the portable paintbox. Jean Renoir once told his son that without oil paints in tubes: “There would have been no Cezanne, no Monet, no Sisley or Pissarro: nothing of what the journalists were later to call Impressionism.” Impressionism, after all, was a movement that depended on recording nature in nature. Without being able to use colors outside it would have been hard for an artist like Monet to record the impressions that the movements of the light had made on him, and so create his atmospheric effects.

-from “Color: A Natural History of the Palette” by Victoria Finlay (Click the title to learn more about the book on Amazon.com.)